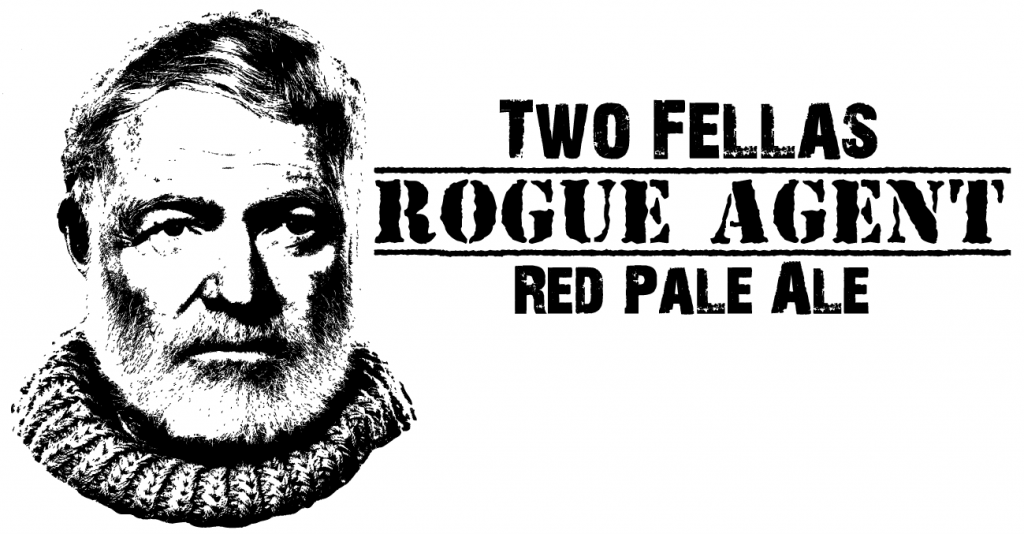 He patrolled the seas for German submarines in his fishing boat. He was charged with war crimes for posing as a colonel. He was in contact with the KGB and followed by the FBI until the day he died. Ernest Hemingway’s life of secrecy and danger might rival that of his literary characters. Our Red Pale Ale is a salute to the Rogue Agent known as Argo.

A slight maltiness paired with loads of whirlpool chinook hops forms an unconventional yet smooth bitterness, making for easy drinking all night long, just like the old man would have wanted. Here’s to you, Fella