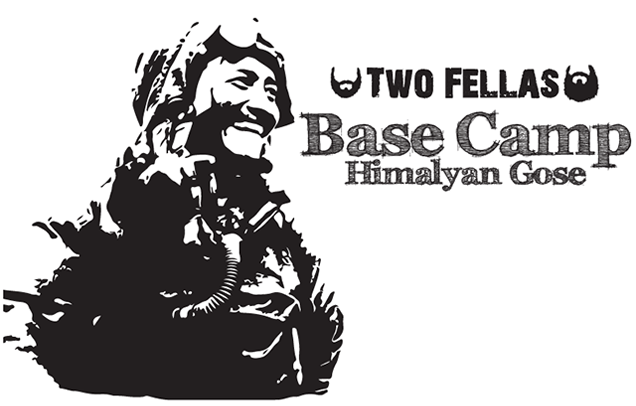 A classic Northern German ale with German yeast meets Himalayan Salt and Summit hops. A robust saltiness paves the way for the flavorful sauermalz, sour kick. Delicious and drinkable for the sauermeister and sauernoob alike.

Base Camp Gose’s logo features Tenzing Norgay. Along with with Edmund Hilary, he was one of the first two people to reach the summit of Everest and one of the 100 most influential people of the 20th century.

Himalayan…Summit…Base Camp. You know how it Gose.